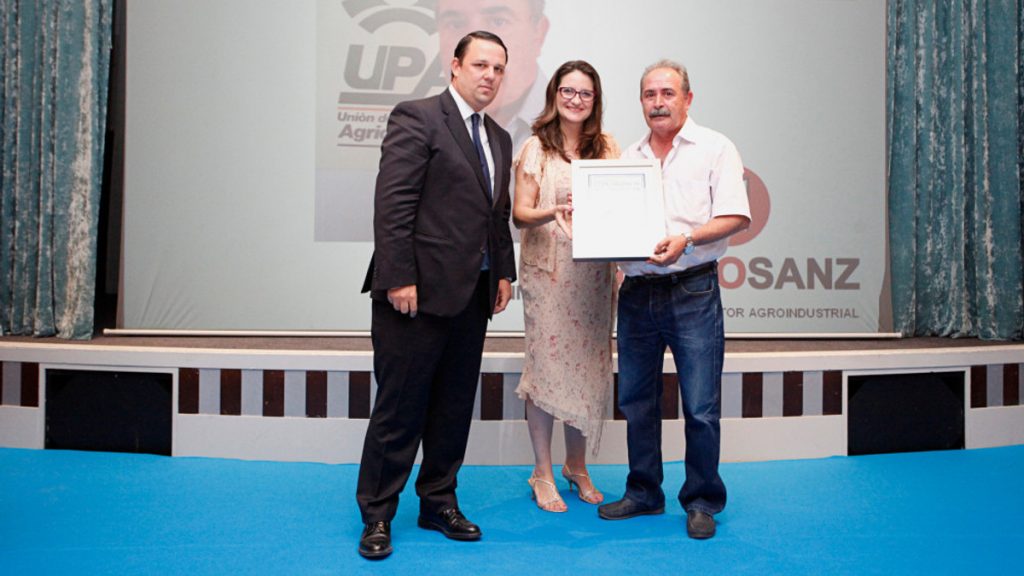 Undoubtedly, agriculture has historically been important in the development of Spain and particularly in the Valencian Community, where it is cultivated about 30% of the land available and where agronomy represents 77% of final agricultural production. In addition, it is permanent source of employment and steady development.

That is why the IV edition of the awards COPE Valencia has counted on the Sanz Group as a juror in the Valencia Agricultural Development award. This award was created with the intention to honor individuals or companies who have had a representative trajectory within the Valencian agriculture, promoting and encouraging the Valencian product in its different variants.

At the gala held during the night of July 9 at the Westin Valencia, the Award winner was Mr. Rafael Cervera Calduch who received the award from the General Manager of Sanz Group, Mr. Fernando Alonso.

The awarded is currently developing his career as secretary general of the Union of Small Farmers and Ranchers in the Valencian Community (UPA), an organization that represents and defends the interests of the professionals of agriculture and livestock.

It is worth noting that the event was chaired by the president of the Valencian Community Mr. Ximo Puig, and was attended by many personalities of culture, entertainment, the business world and also the world of sport.

From the Sanz Group we extend our sincere congratulations to Mr. Rafael Cervera Calduch for such a deserved recognition and thank the chain COPE Valencia for trusting us to recognize the value of such a prestigious award.

Grupo Sanz is expanding its lines of R + D + i to the Animal Health
Next
KM-890 POWER: The best value reaches electric scissors 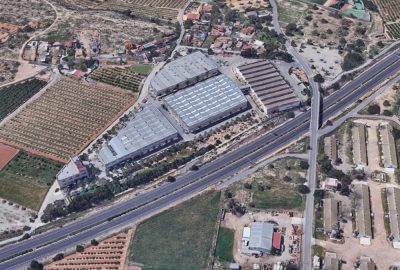 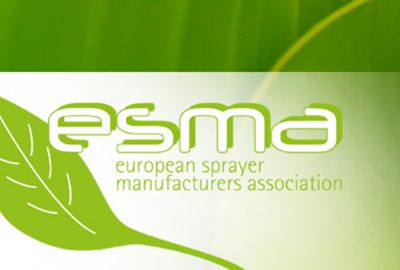 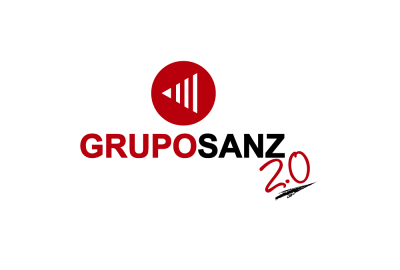 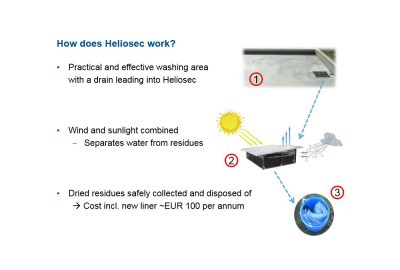 Grupo Sanz participates in Heliosec Syngenta, the best solution for the management of chemical waste 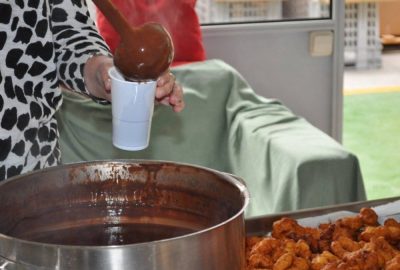 Grupo Sanz is a member of the  European Sprayer Manufactures Association, ESMA

Use this form to find things you need on this site

Notice about the use of Cookies on this web page

This website uses cookies to improve your experience while you navigate through the website. Out of these, the cookies that are categorized as necessary are stored on your browser as they are essential for the working of basic functionalities of the website. We also use third-party cookies that help us analyze and understand how you use this website. These cookies will be stored in your browser only with your consent. You also have the option to opt-out of these cookies. But opting out of some of these cookies may affect your browsing experience.
Necessary Always Enabled

SAVE & ACCEPT
Go to mobile version